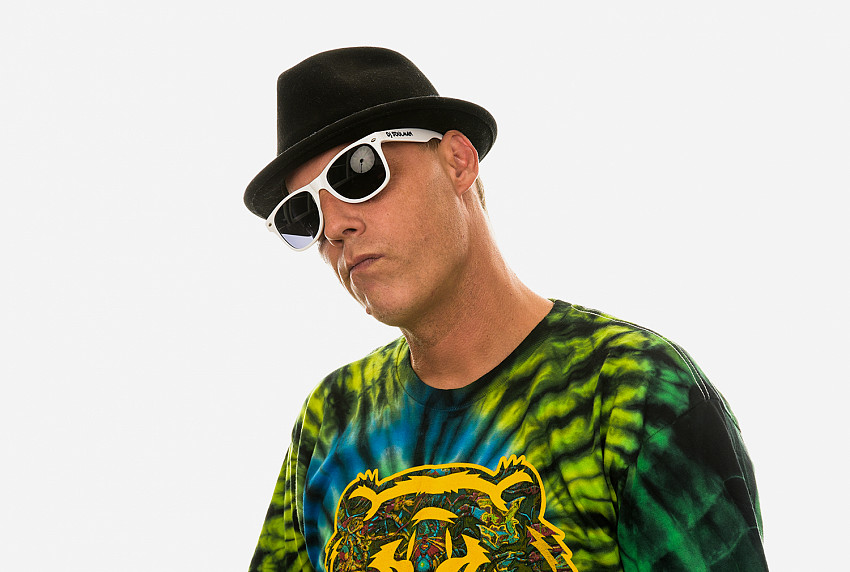 DJ Soulman made his mark in the music world as the lead vocalist for the all American rap rock pioneers, the Phunk Junkeez.  Since they signed with Interscope Records, they have released six albums. From the time Soulman began his solo career, he has made his presence known as a DJ worldwide.